This week on WorldCosplay, Zone-00 continues with the witch of the North, Ruiko!

It was a cozy cosplay in winter, that I really liked! The cape was pretty heavy... I've actually thrown it away because I never used it again but now I really regret it... So I might make it again but then again the character is a little girl and that doesn't really fit me... Soon it's been two years since I made this cosplay for Frostbite 2013, how time flies!

Well Frostbite 2015 is coming fast... ARGH I just remembered that I forgot to buy the buttons for the vest... But the jacket is almost done!!!
Posted by Ecca1 at 9:34 AM No comments:
Labels: Frostbite, WorldCosplay, Zone-00

Tomorrow on WorldCosplay, I'll start posting pictures of my Bishamon cosplay from Zone-00!
In this blog there are links to older blogposts but I suggest to read this one before reading the older ones.

It was a disaster hahaha, I don't remember much when I was sewing it but I do remember making the shoes and the pearls on the glasses. But the disaster was at the convention, it was the first time I was binding my chest with sports tape and that was a big mistake... My skin didn't like it all and it left pretty ugly scars and it took a while to heal as well. But I did have fun with our group Benio cosplayer, sadly our Benten was cosplaying the next day when I had to leave.

Now a bit of Frostbite progress... Alois pants are done, as well as Ciel's. My vest only needs buttons and the stripes, so the biggest parts that need to be done are the jacket and shoes. But I'm happy with the progress so far. My friend Ciel is also starting to look good!

I've also made his normal outfit back in 2010 but sadly no good pictures, this is one that I have to remake! I love him as much as I love Roxas! So it goes without saying that I'd cosplay him. Aqua is also one that I'd like to make but my height suits better for Ven...

Back to the armor, it was something I planned for a long time, checking out the armor pieces throughtly, figuring out how it worked. It took also a while making it and after this cosplay I haven't made many cosplays cause I felt like I got a burn out from it. But I am pretty proud of it, the proportion was very good, the coloring could have been better but I rushed it for a competition.

Check out older posts of Ventus cosplay!
Posted by Ecca1 at 5:53 AM No comments:
Labels: Ventus, WorldCosplay

Finally back home and it feels like I'm more exausted than energized...
The cosplayball went well! Got some pictures taken and had fun goofing around mostly around the photostudio as Tifa Lockheart! 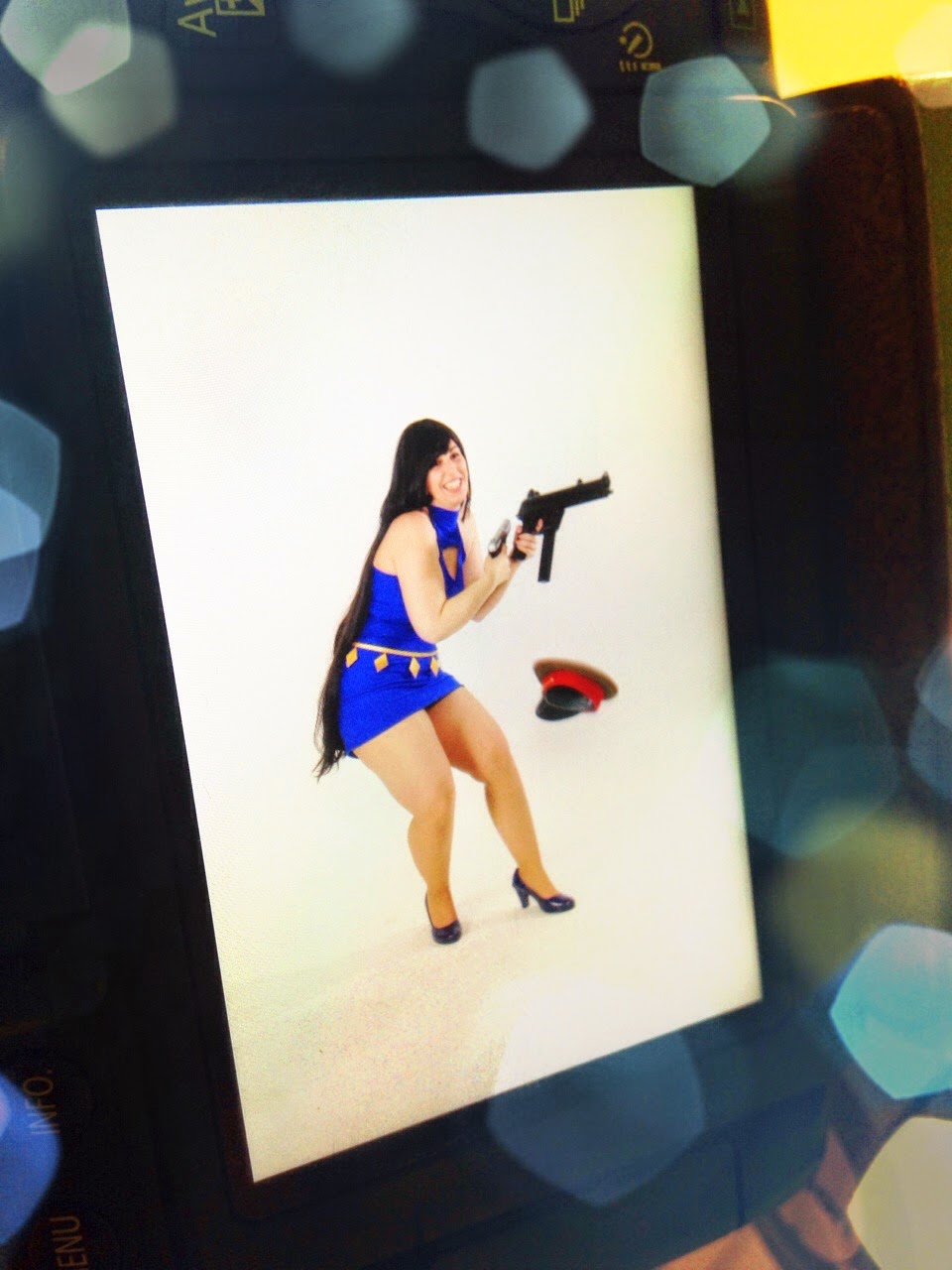 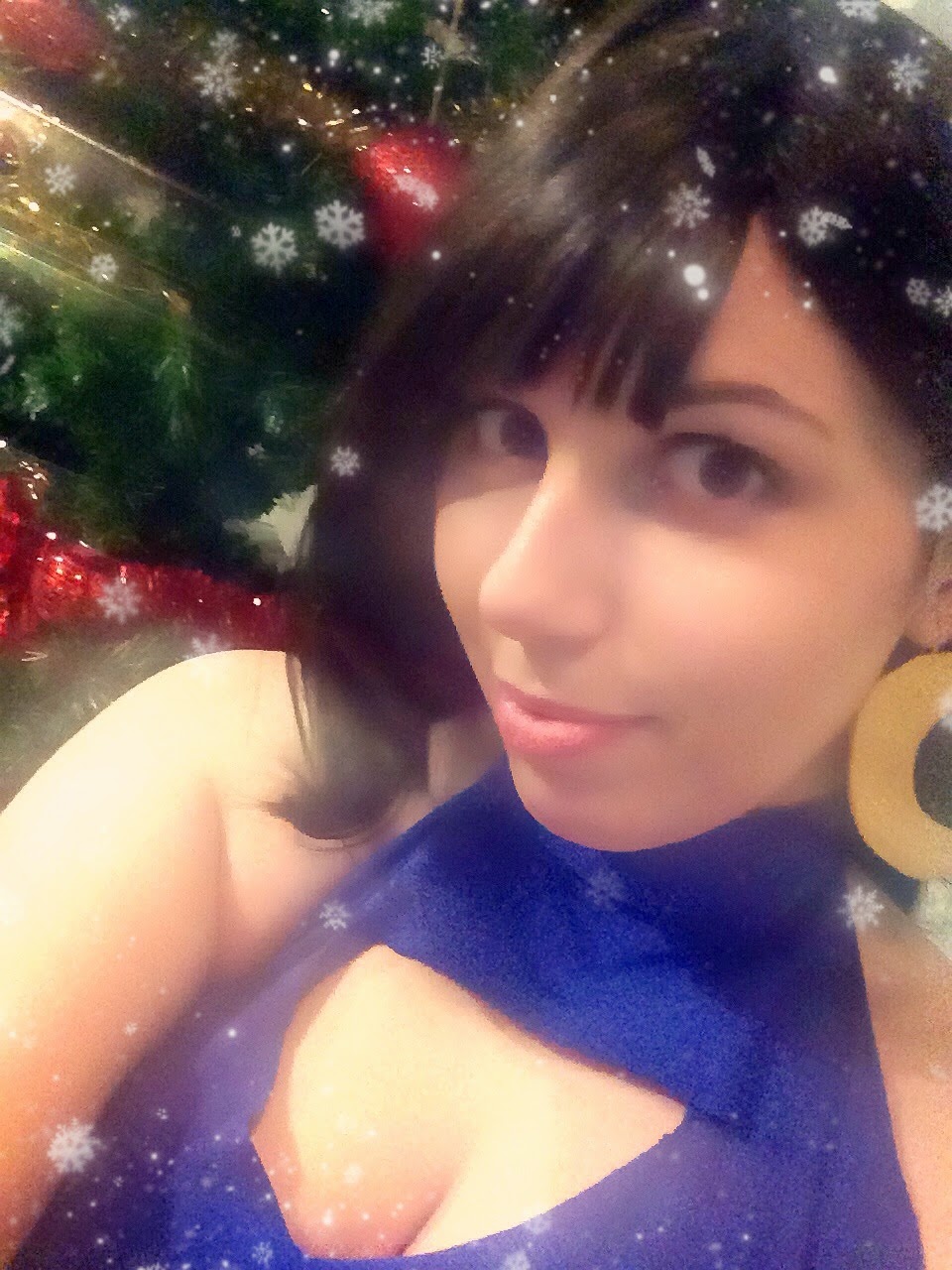 And as for WorldCosplay, Riku from Kingdom Hearts Dream Drop Distance version! Boy this one has lots to tell but has already been told aka click on the label Riku and you'll find all the old blog posts that I've written, in which you'll find lots of yummy pictures~, but I'll sum it up in this post just in case... I made it for a competition and it's one of the cosplays that I feel pretty good about but it doesn't really suit me, I knew it wouldn't but I just wanted to make it so badly! Later that year the awesome Xen took some awsome pictures! Which I believe are the best pictures ever taken on any of my cosplays!

And tomorrow I need to hurry up with my other cosplays for Desucon Frostbite! I ordered some new wigs and hope that they'll arrive in time...
Posted by Ecca1 at 1:48 PM No comments:
Labels: PC-miitti, Riku, Tifa, WorldCosplay
Newer Posts Older Posts Home
Subscribe to: Posts (Atom)