What? No WorldCosplay pictures this week? Nope sorry guys! I'll be leaving tomorrow for two weeks, staying a few days at my friend's place in Helsinki then spending Christmas with my family and then a week in Estonia for the New Year! But you can expect new pictures to show up on the fifth of January!

Anyways! Last year PKSC organized a cosplayball and I cosplayed as Rinoa plus Seibai as my lovely hubby Squall, SQUEE! They are also organizing it this year and it is tomorrow!!! Click here for last year's post!

Last year Rinoa was made pretty much on the day of the dance party which made it a little uncomfortable to wear since it could have been done a lot better. Well this year I pretty much have it all done, except yesterday I screwed up my dress!!! So now I have to redo it! Luckily it is quite a simple dress and hope I won't make the same mistake again... But the reason I am a bit panicking is because I do have a lot of other things to do! Last year I was able to make it in the nick of time, partly because I lived 20 minutes by tram from the place but now that I've moved it takes four hours by train to get to the city and I'll be gone for two weeks so I have to clean and do a lot of other stuff! So I need to get everything done in time!

But this year's dress is gonna be Tifa Lockheart Wall Market version!

Now for the big question: What color is Tifa's dress? It's a simple question, at first I thought it was purple but looking at other cosplayers they always have blue dresses!? So I started wondering, Cloud has a purple dress so why would Tifa also have one in purple? Just another shade of purple? Maybe it's different color in the US version or PC version? For the anwser I decided to use Photoshop as my guide, I took a couple of screenshots from youtube videos of the scene both PS1 version and PC, which were pretty much the same color. It's kinda deja vu problem, Kiki's dress!!! A color between blue and purple!!! After zooming in and using the eyedrop tool I'm still confused about the color, but it is definitely blue but with a hint of purple. In the end this color is a pain in the ass to find in a fabric store... And so my dress will be blue also since the selection of fabrics sucks here... I'll just have to work with it! 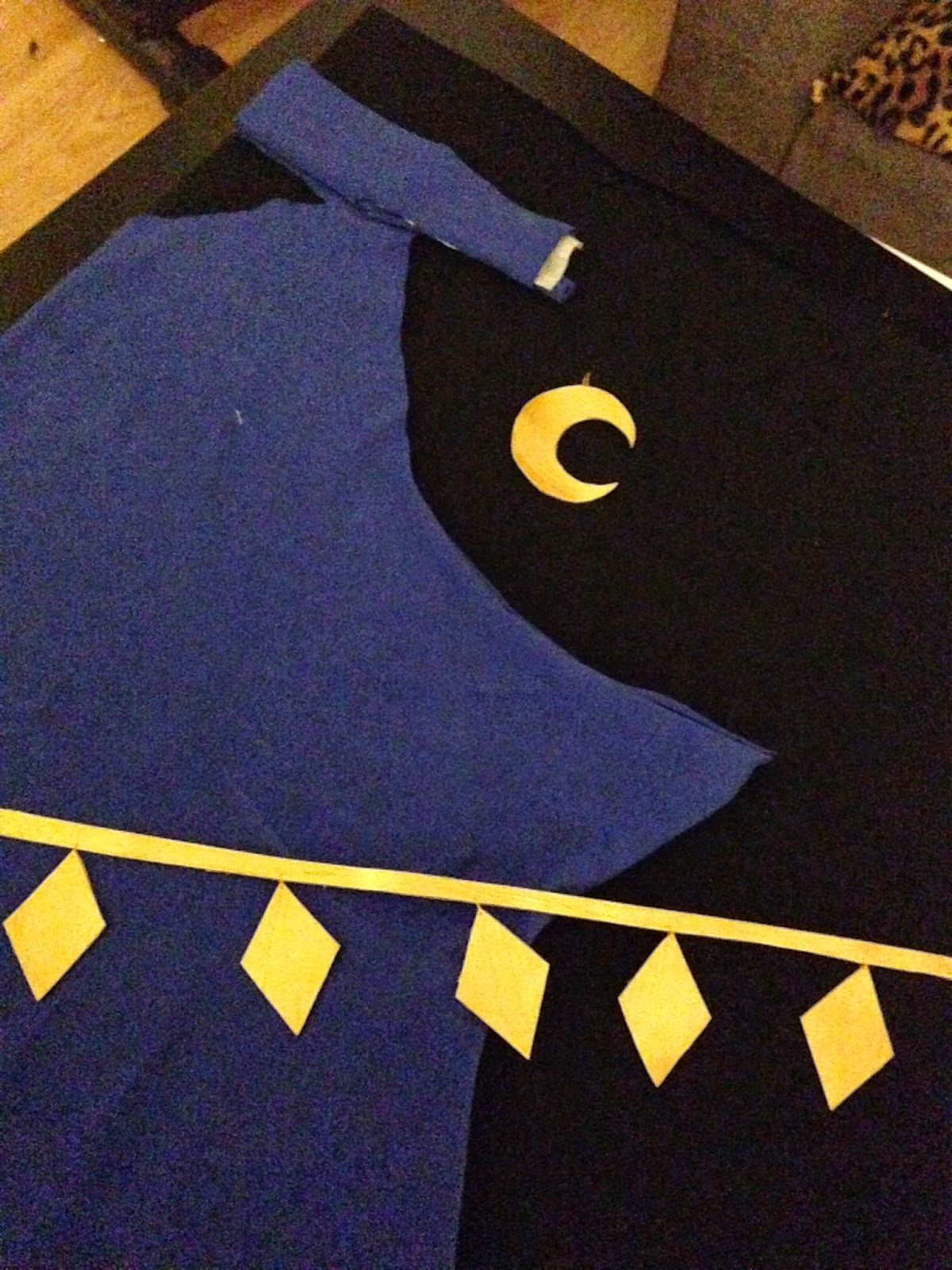 Roxas from Kingdom Hearts 2!!! One of my first and favorite cosplay characters!!! I just love him! Ofcourse the outfit that I'm posting pictures of is not the first version that I made in 2008, well the only thing that I renewed was the wig and his jacket, his black shirt and trousers are the first ones that I made with the help of my sister and mom in 2008!!! That's a long time ago! And he is still a very dear character to me! These pictures were taken at Frostbite 2012 but I'm not sure when I redid the jacket...

I've also made the organization coat but it was not that good looking and the pictures were also pretty bad, you never know if I'll renew it someday. We were supposed to do a big group but no one is active so that's too bad...

Posted by Ecca1 at 9:08 AM No comments:
Labels: Roxas, WorldCosplay

Another late one... guess I'm bad at keeping my shedule right, actually it's been pretty busy and almost forgot to post the pictures! So today I'm posting two pictures on World Cosplay.

So this week was Luka Megurine, a vocaloid! Two different versions: Just be Friends and KISS!


Just be Friends was a difficult photoshoot since we didn't have a photographer, we took photos of each other and put the camera on timer, it was a challenge hahaha! The dress I didn't make myself, it was simply an old one in the closet that I had used once or twice. What I regret in this photoshoot is that my wig should have been combed better but what's done is done. My sister also helped to take a few pictures, but just a couple... She doesn't really like to take pictures... I did write a short blog, read it here.


As for KISS version, it was something I had wanted to make for a long time but in the end was poorly executed by me, maybe one day I'll try again. Actually I would like to make a cosplay video of the song but I don't know about the kiss part hahaha! You can find the Gakupo cosplayer on World Cosplay as well, and also blogged about this here. Lots of links this time but don't worry there is not much to read just a few pictures that might be interesting to look at.
Posted by Ecca1 at 11:58 AM No comments:
Labels: Luka Megurine, WorldCosplay
Newer Posts Older Posts Home
Subscribe to: Posts (Atom)